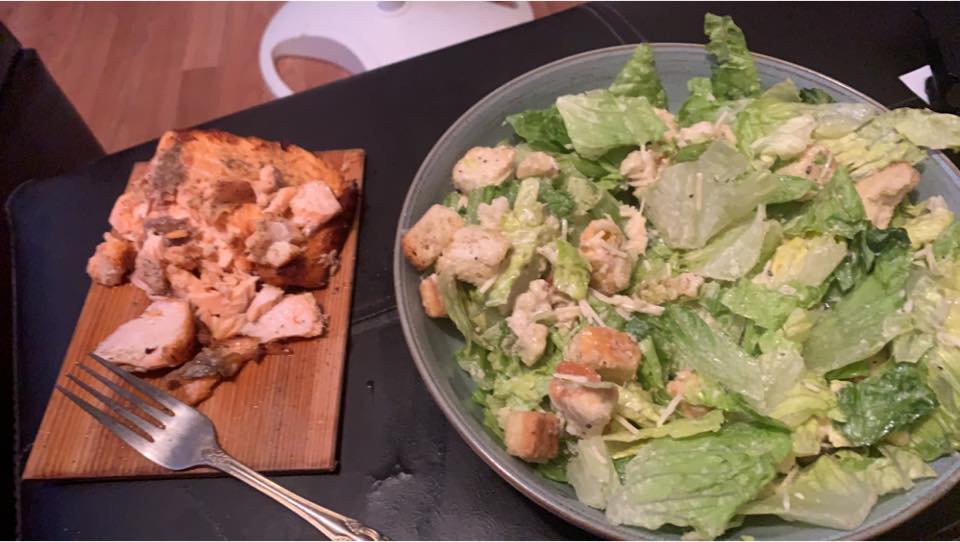 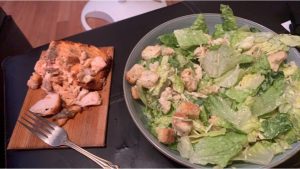 I graduated from high school in June, 1957. I wanted to go to college, but my parents told me I could not do that. They thought I would not be successful because of my diabetes. None of my relatives had ever gone to college. Many of them had good jobs and good salaries They lived in nice homes. My parents did not understand my being so obsessed with going to college. What they did not understand was that I was deeply hurt by their telling me I would not make it through college because of my diabetes. I had to show them I could do that, and do it well! I had a good mind, and I wanted to use it in a meaningful way.

My parents begged me to apply for a job at the post office where my father worked. I could become become a post office clerk, and he could watch over me. So I had to choose between standing at a counter selling stamps and weighing packages, or going to college. The only coed college available was Roanoke College, just 20 minutes away. If there had not been a college nearby I would never have gone to college. My parents were disappointed in me, and Mother cried. They were so dead set against my doing this that they refused to pay for any part of my tuition or my college expenses. They were kind though, and they gave me free room and board. Daddy let me drive his older Chevy instead of trading it in when he bought a new car. He kept the car in good shape, and paid for the gas. I had no money of my own, so I had to get a job. I started working at a grocery store the very month I graduated from high school. I worked about 30 hours per week and

started off at 75 cents per hour. Every few months I got a raise of 5 or 10 cents per hour. I saved enough to pay for half of my tuition for the fall semester. I was supposed to pay the other half later during that semester. College expenses were so much more reasonable back then. If someone was working at a grocery store to pay for tuition in the 21’st century, it would be impossible. My being able to live at home, and make enough money to pay tuitions, made it possible for me to go to college.

I wanted to become an architect. There was a pre-engineering program at Roanoke College, and I chose courses that would enable me to transfer after two years to Va. Tech, to become an architect. I made all A’s and B’s during my freshman year, except for chemistry. I was not ready for college chemistry. I talked to the chemistry teacher and she understood my problem, but she could not do anything for me. I received C’s in both semesters of chemistry, but I knew almost nothing about chemistry when the spring semester ended. Not having had the high school prerequisite chem course made it almost impossible for me. I felt the C grades were a gift. I was very grateful, but I felt guilty about it. I made new friends while in college, and we visited each other’s homes. We played golf and went bowling many times. Good friends. I had a crush on several girls while in high school, and during my freshman year of college, but I was too shy to ask them for dates. I had my first date ever during my sophomore year of college. My shyness and lack of confidence kept me from dating until then.

One Saturday night I had to stay after hours at the grocery store to help with the mopping detail. Every aisle had to be clean and bright before we went home. I was so tired. I had not been on mop detail before. I got in my car and headed home. I thought my strange feelings were due to my fatigue. I turned a corner and collapsed at the wheel. I did not remember anything after that until I was awake, and my parents were standing over me with a crowd of men behind them. Several cops too. I had a hypo. I never straightened the wheel after the turn so my car went off the road and down a steep hill into a creek bed. The car went between two vertical posts that were supporting a huge billboard. The people were measuring the distance between the posts and the width of my car. They said the opening was about two inches more than the width of the car. How could my car have passed between the posts and not touch either one of them??? I was not hurt and the car did not have a scratch on it. The guys standing in back were from a bar across the road. They had seen my car leave the road, and they found my parent’s phone number in my wallet. Everyone but my parents thought I was drunk. I had never been drunk in my life. I had never tasted alcohol. My parents told the cops about my diabetes. I really don’t think anyone there believed their explanation. There was no ticket though, and a big wrecker pulled my car up the hill later that night, or on Sunday. I was back at college Monday morning. It was like the whole thing was just a bad dream. I had many hypos during my early years during my sleep, or after a lot of exertion. There was no way for me to test my blood sugar before starting home that night. Glucose monitors were not available until many years after that. I had to go by the way I felt. It was that way for about 40 years until glucose monitors became available in the 1980’s. My parents thought that God had protected me, and that was why I was not hurt. I wasn’t too sure about that, but I was certainly happy about having my car back, and going to classes Monday morning. I never missed a class during my four years of undergraduate work. I never had a bad hypo on campus, but I had many lows, and had to eat sugar from a small container in my pocket.

There were no glucose tablets for a long time to come. Sugar worked very well. I remember having lows during tests, and my teachers never let me take a make-up test. I took my test with my class or not at all. I did not have a glucose monitor, so I could not test for sugar in my blood, or even in my urine when on campus. I had a low during a calculus test that was so bad that my vision was blurred, and I could not read my test paper. My teacher would not believe me. That was the only math test I failed in college. There were only three tests and a comprehensive final exam in each math course I took. My failing grade on that test resulted in a B grade for first semester calculus. My teachers in all my years of school did not understand diabetes. I don’t think they had even heard of it.

The picture below shows the Roanoke College campus, 2019.